During the excavations in the village of Ispanaru, situated seven km away from Adamclisi, we cleaned two aqueducts, a Roman one and a Turkish one. We identified sherds dating to the La Tène, Hellenistic, Roman, Byzantine and early mediaeval periods. We opened only one section that is to be systematically excavated during the next campaign. 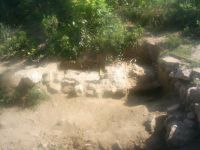 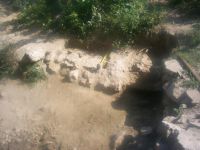 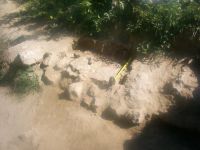 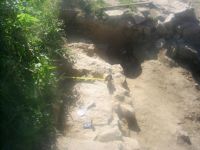 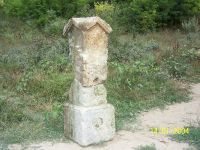